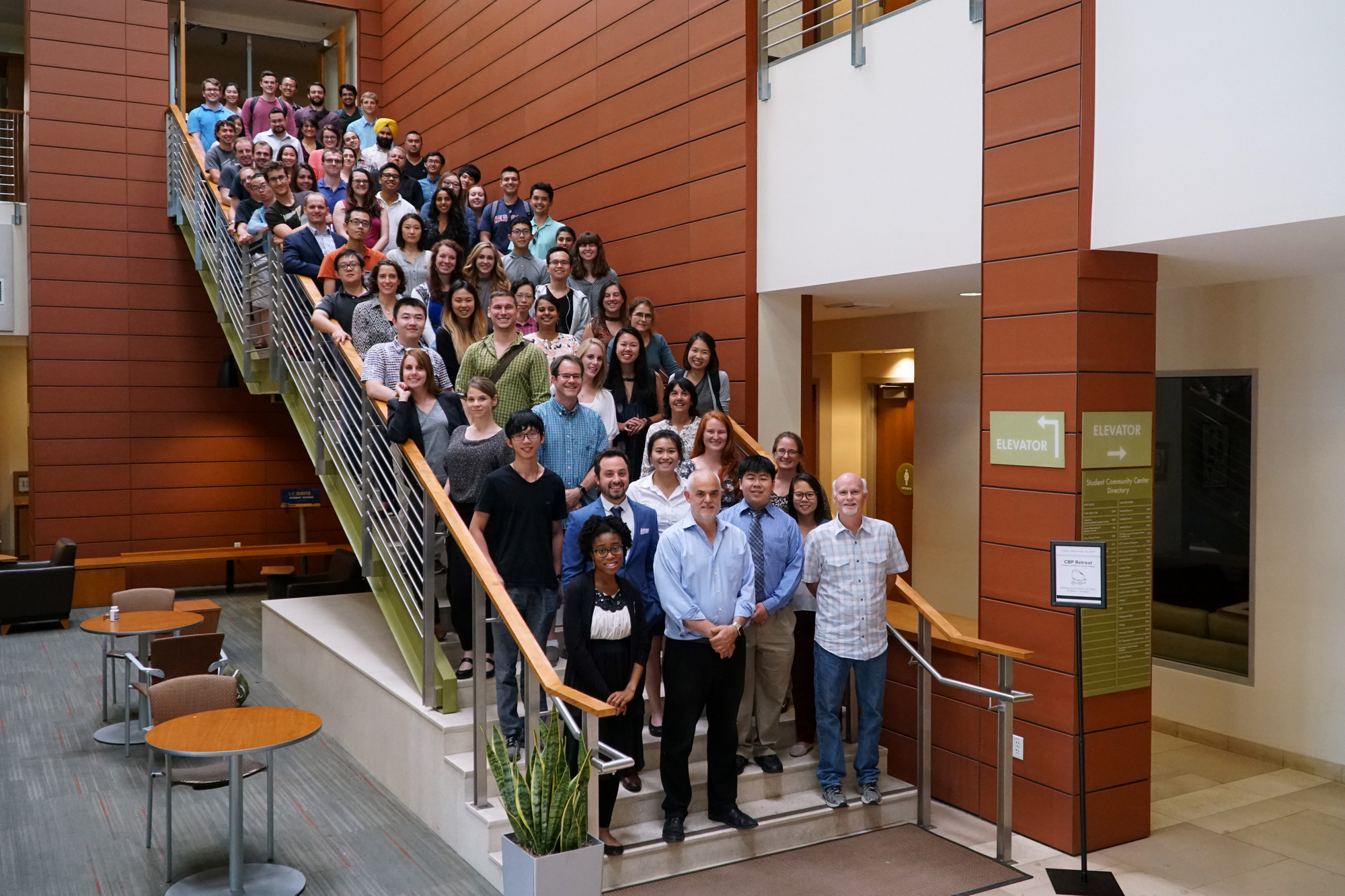 A Semi-synthetic organism that stores and retrieves increased genetic information

Since the last common ancestor of all life on earth, the biological diversity has been encoded in a four letter, two base pair genetic alphabet. Expansion of the genetic alphabet to include a fifth and sixth letter than for a third, unnatural base pair not only has immediate utility for a number of applications, such as site-specific oligonucleotide labeling, but also serves as the foundation for an organism with an expanded genetic code. Toward this goal, we have examined a large number of different unnatural nucleotides bearing mainly hydrophobic nucleobase analogs that pair based on packing and hydrophobic interactions rather than H-bonding. Optimization based on extensive structure-activity relationship studies and two screens resulted in the identification of a class of unnatural base pairs that are well recognized by DNA and RNA polymerases. More recently, we have engineered E. coli to import the requisite unnatural triphosphates and shown that DNA containing the unnatural base pair is efficiently replicated, transcribed, and translated within the cell, resulting in the first semi-synthetic organism that stores and retreives increased information. 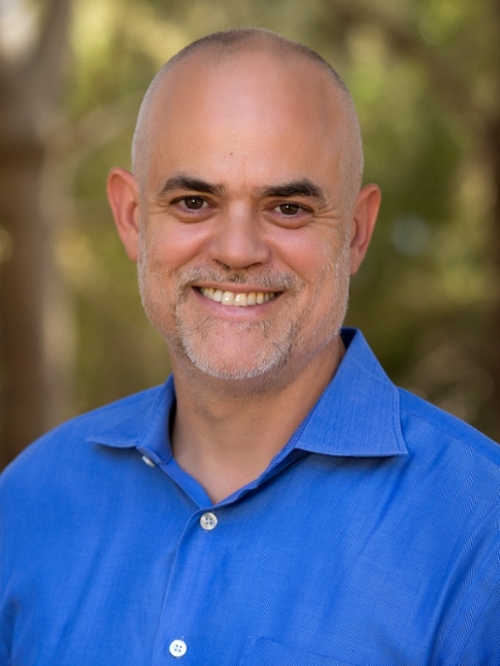 Floyd Romesberg’s research combines the tools of chemistry, molecular biology, microbiology, genetics, and modern spectroscopy to study different aspects of evolution. Projects include the identification and development of novel antibiotics, the development of tools to apply steady state and time-resolved UV/vis and IR spectroscopy to understand how proteins are evolved for biological function, the artificial evolution of DNA polymerases with novel activities, the investigation of the cellular response to DNA damage in prokaryotic and eukaryotic cells, and the development of unnatural base pairs with which to expand the genetic alphabet and code. Recently Floyd’s lab succeeded in generating a semi-synthetic organism that stably propagates six-letter DNA, paving the way to living factories to produce novel proteins for biotechnological and medical applications. Floyd is also a co-founder of Achaogen Inc. (IPO 2014, NASDAQ AKAO), and RQx, Inc. (acquired by Genentech/Roche in 2013), two companies working to develop novel antibiotics, as well as Synthorx, Inc., a new synthetic biology company. 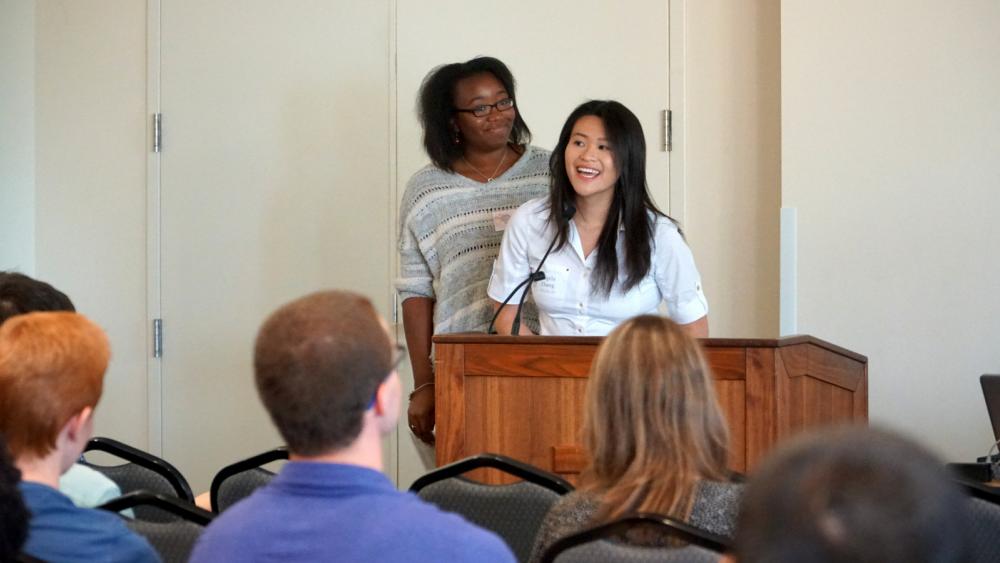 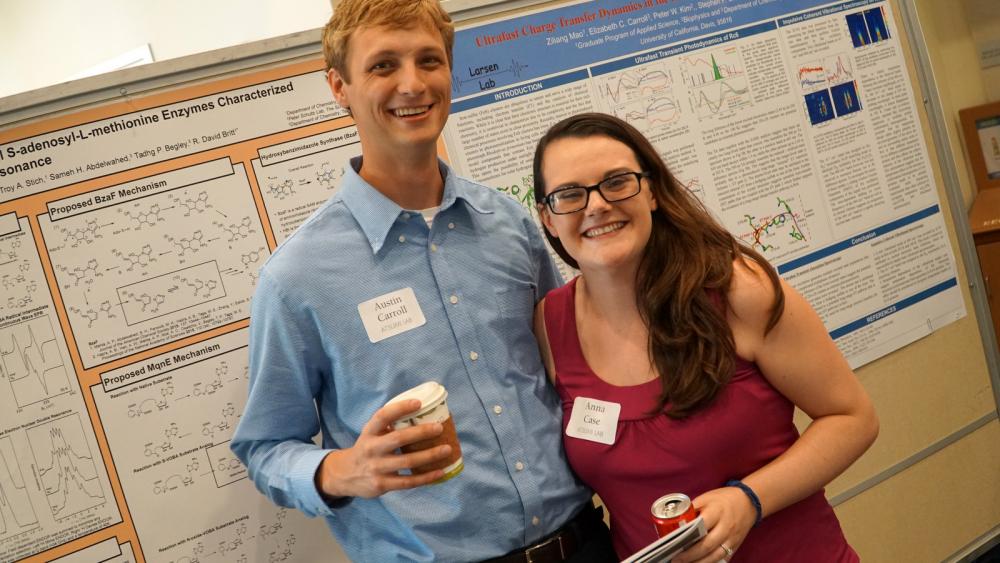 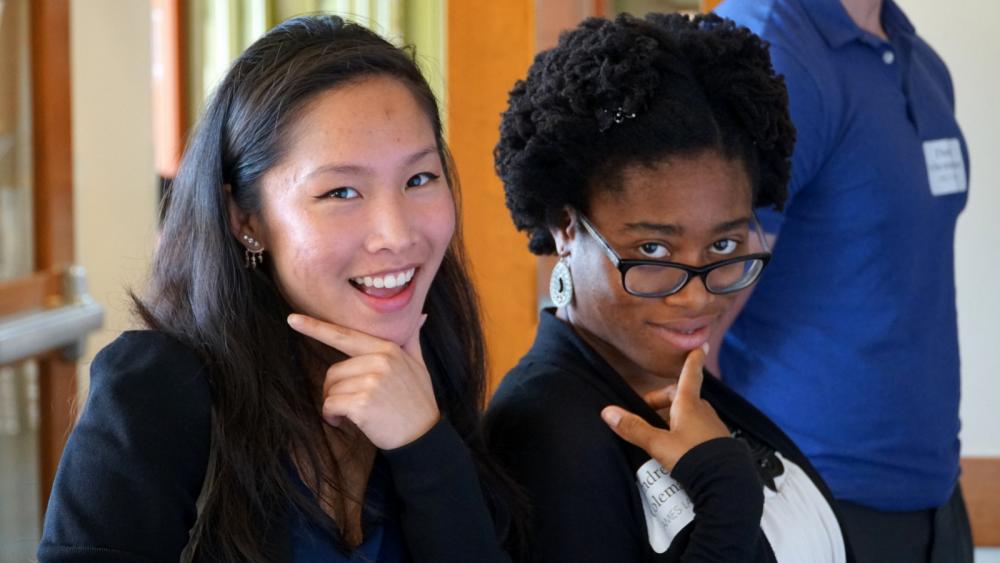 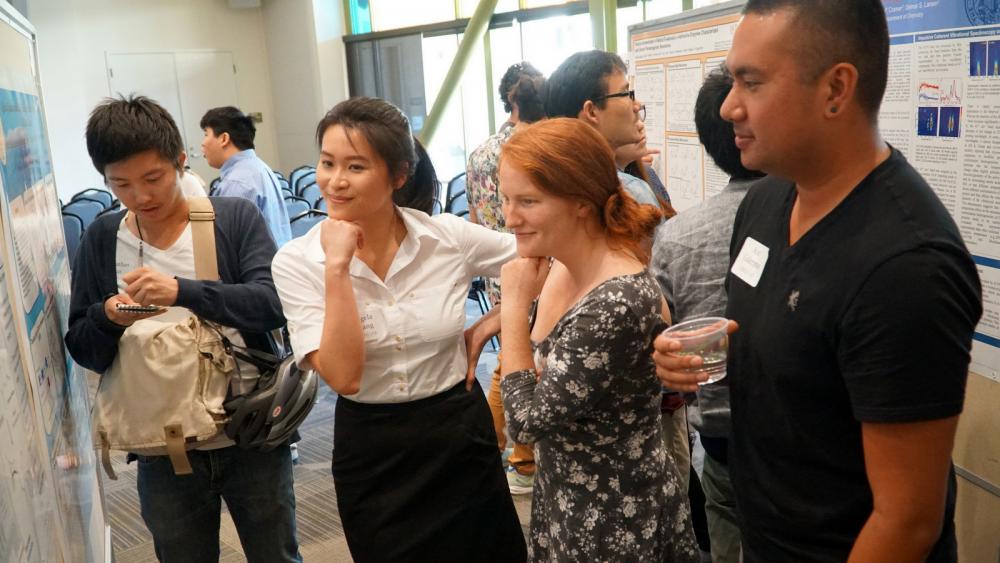 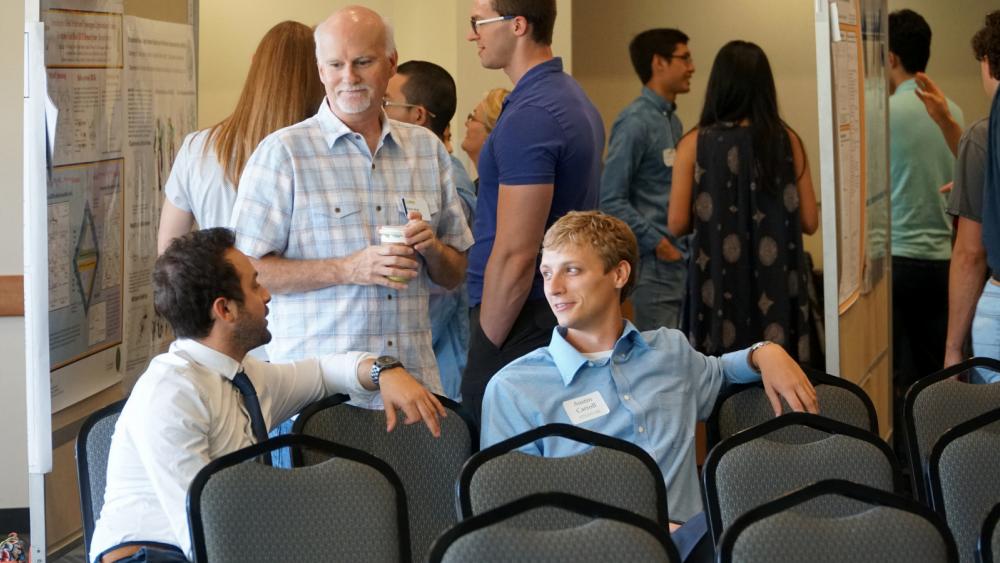 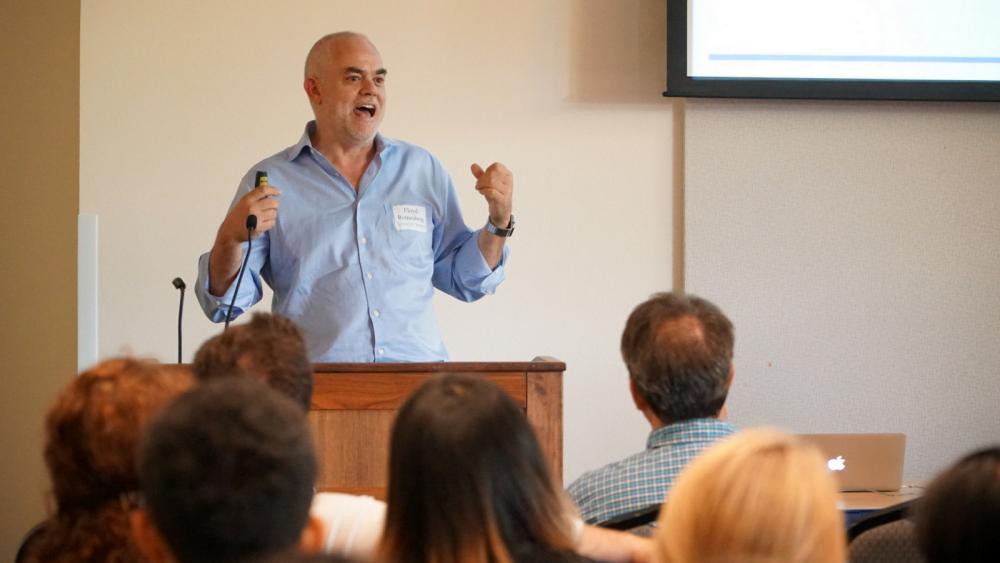 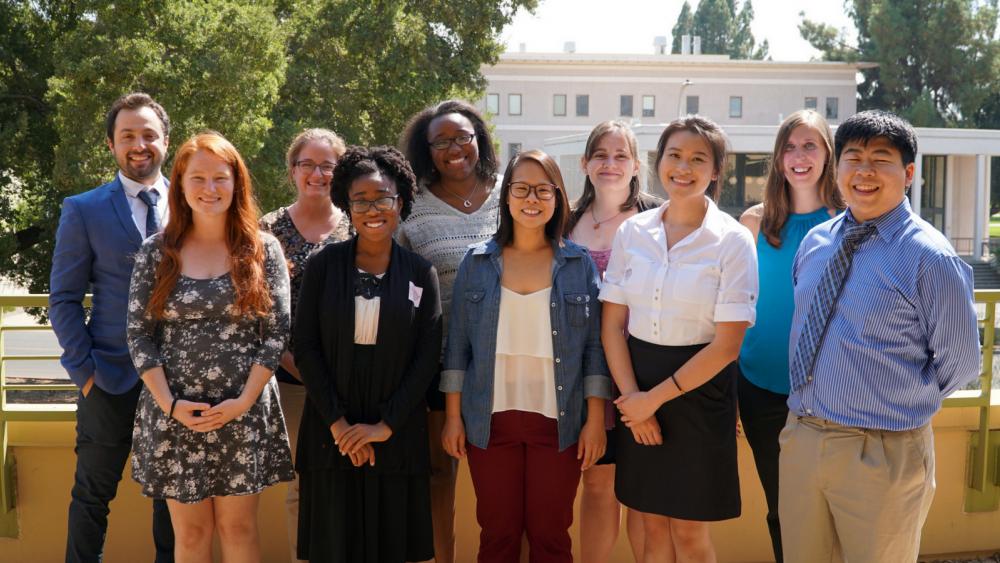